Halloween is coming! And with this season comes with an assortment of monsters, goblins and ghosts – oh my!

For some, this festive season is all in good spirits. For others, such as our little ones, it can be all too new and terrifying. The imaginations of children can be affected by the scary sights that are flying around at this time of year. Their brains are working on overtime trying to process it all and this can cause bad dreams.

How should you handle situations where your toddlers and preschoolers are scared and waking up at night? Is it really nightmares, or something else entirely?

First, it’s important to note that there are three common types of night wakings:

Let’s look at each in a bit more detail.

Did you know that no one really sleeps right the way through the night? Especially not children! We all go through periods of rest and brief wakefulness.  As you can see in the following image, our children’s sleep cycle lasts approximately forty five minutes. Once a cycle is complete, they will partially wake up before entering another cycle. 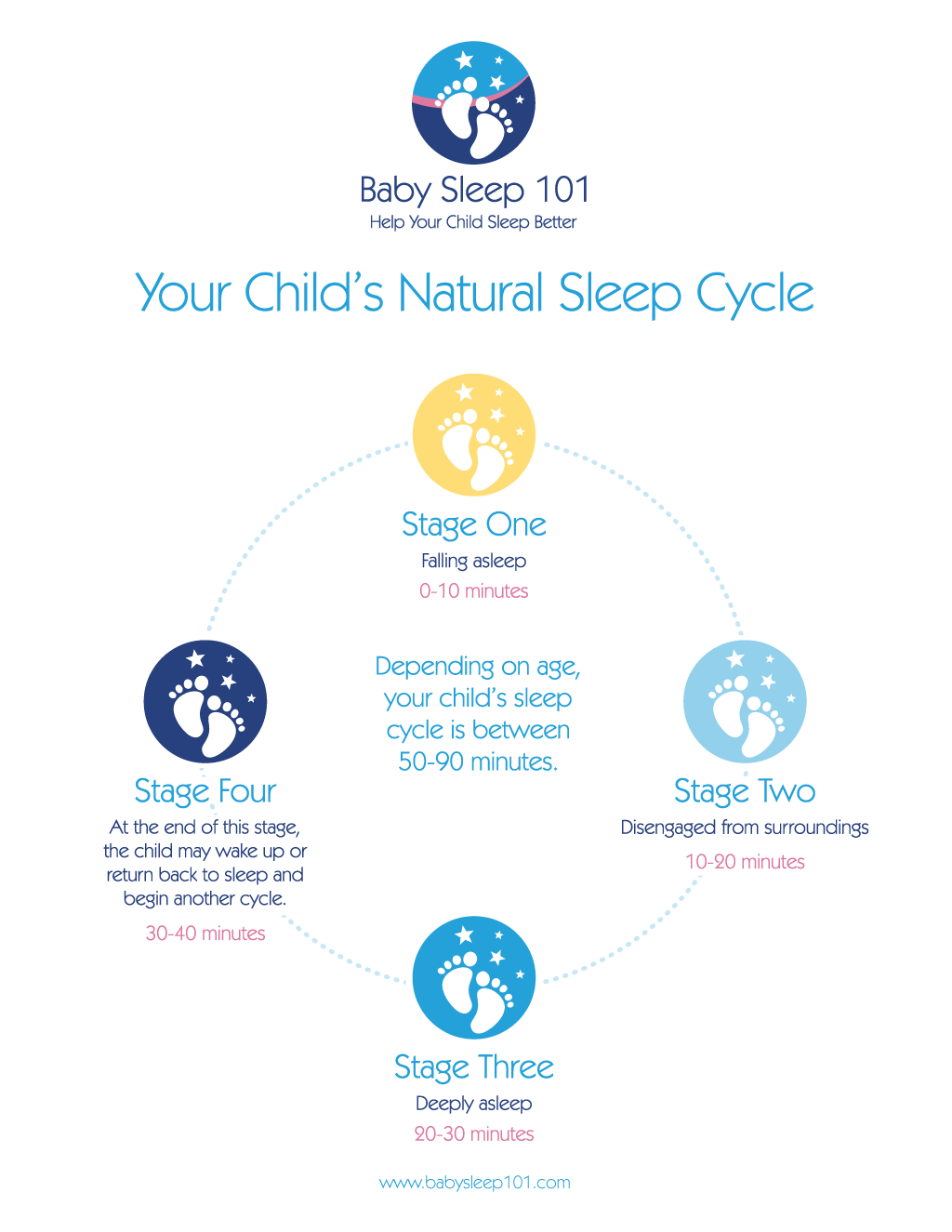 You usually enter and exit these cycles seamlessly. However, children can become overtired due to an increase in stimulating hormones in the body. This will increase the chances of waking during the night when children are trying to transition through the different stages of their sleep cycles.

The Solution To Night Wakings

The solution to night waking is simple (in theory 😉 ). Make sure your child is well rested and getting the right amount of sleep based on their needs. 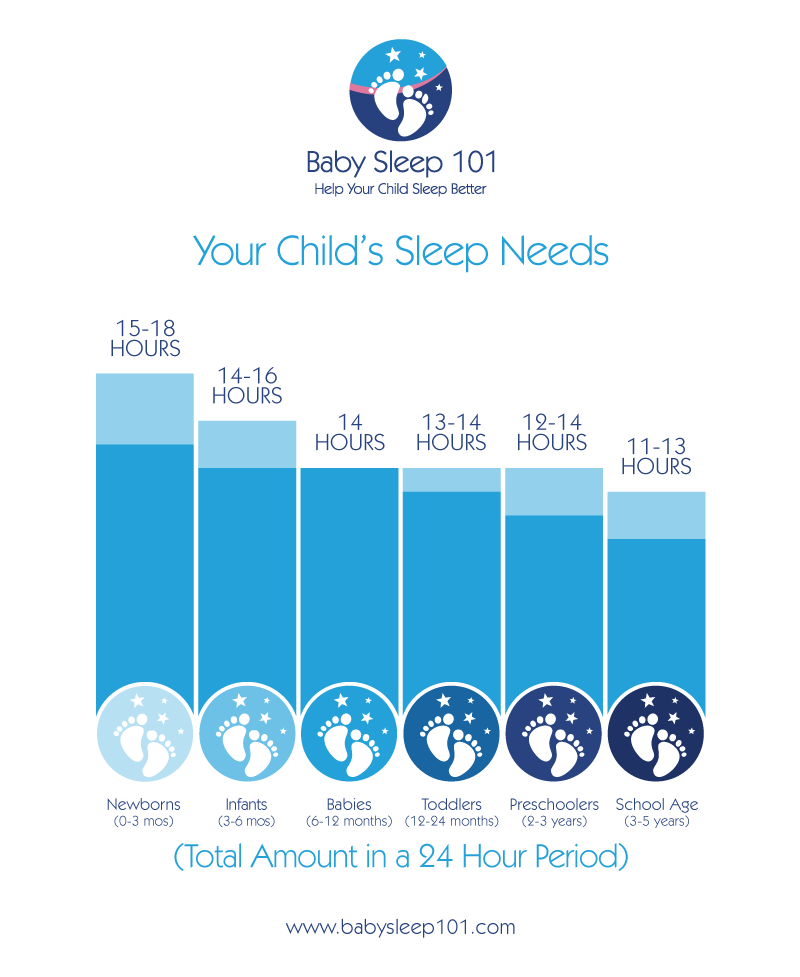 It goes without saying, but if they’re over tired they need a few days with earlier bedtimes. This will help them to catch up on the deep sleep cycles that occur early on in the night.

In addition, have a soothing wind down routine, dark sleep environment to encourage their body and brain to settle for the night.  Finally, work towards weaning their dependency of sleep props if it is disrupting their ability to transition through sleep cycles at night.

Night terrors are not a pleasant experience for the child and parents. For those of you who are unfamiliar with the phenomenon, during a night terror your child may have their eyes open and appear to be awake. They might yell, scream and thrash uncontrollably. Your attempts to soothe them will go unacknowledged until all of a sudden they ‘snap out of it’ and come to. This will leave both you and your child confused.

Technically speaking, night terrors, less commonly known as a Confusional Event, occur when part of the child’s brain remains asleep although their eyes are open. When they overcome the night terror they won’t remember what has happened. This might seem similar to a nightmare, but it isn’t. No dreaming occurs during the sleep cycle when night terrors take place. Night terrors tend to happen during NREM sleep  and in the first four hours of sleep.

The Solution To Night Terrors

Like regular night wakings, night terrors can be associated with a child being over tired. Make sure they are getting the right amount of sleep and be sure to allow them earlier bedtimes if they’re lacking sleep.

Night terrors can also happen if the child is too warm. Watch that their bedroom temperature stays between 17-21 C (62-69 F). Dress them in warmer pajamas and have a cooler room temperature. This is better for the body than wearing cooler clothes and having a warm room temperature.

The Solution To Nightmares

Children waking due to nightmares is a common worry I see among my clients. The good news is that nightmares don’t actually happen as often as you might think. I see more night wakings happening in children that are caused by sleep debts and over-tiredness. This is more of a concern than nightmares.

That’s not to say that nightmares don’t happen.  Incidences of nightmares usually peak between the ages of 3-6 years of age and can be brought on by a number of things. More often than not, it’s simply brought on by growing up and being aware that negative or scary things exist.

If a child is dealing with anxiety or stress brought on by changes in their lives such as starting school or a new sibling coming into the family, this can also trigger nightmares. Or, the child may simply have an overactive imagination.

Validate Their Feelings, Not the Fear Itself

When your child has a nightmare, reassure them that the dream wasn’t real and validate their feelings. At the same time, be careful to not validate the actual fear itself.

Sometimes, in their efforts to reassure a child, parents will start to do a “monster check” or spray a supposedly magic potion to keep them away. But doing this implies that there are actually monsters to check for, or bad things that require a magical potion.

Instead offer gentle reassurance, love and support after a bad dream. Give them the tools to work at building their confidence up. For example; if they are very upset you could try to help them by rewriting the dream and giving it a funny or silly ending.

This not only conveys the message that the dream wasn’t real, but empowers your child to manage their feelings upon waking.

Watch What Your Child Watches

Children have wild imaginations-it can be what makes them so fun to be around.  But many young children are very sensitive and even some cartoons and movies that are targeted for younger audiences can be too scary.

I once made the mistake of letting my daughter watch The Lion King. She was already in school, so I thought it would be fine. However, the hyenas scene bothered her for a few weeks.

We had many conversations about how it wasn’t real, along with ideas of what she could focus on at bedtime instead, such as her favourite parts of her day, what we would do on the weekend, etc.

After that, I always took into account her sensitive nature before viewing other movies.

It may also be a good idea in some circumstances to monitor and limit the amount of TV your child is watching before they go to bed.

It is recommended to shut TV or similar electronics off 60-90 minutes before bedtime to encourage melatonin release and help your child wind down. This can also help your little one to not incorporate anything too confusing or scary into their dreams at night.

8 takeaways to help you and your toddler sleep easy

When our little ones wake at night, it’s important that we understand the reason, so that we can help them get back to sleep quickly and efficiently. Whether it’s an over-tired night waking, night terror or nightmare, there are several tips and tools you can use to help everyone get the rest they need. 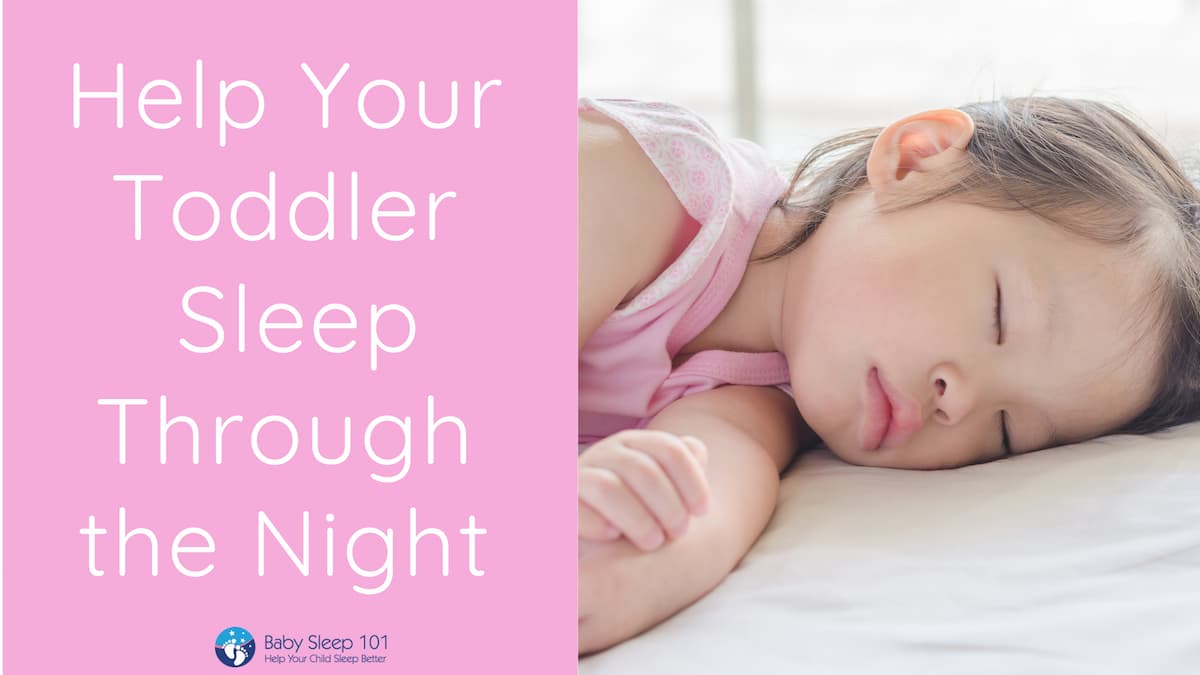 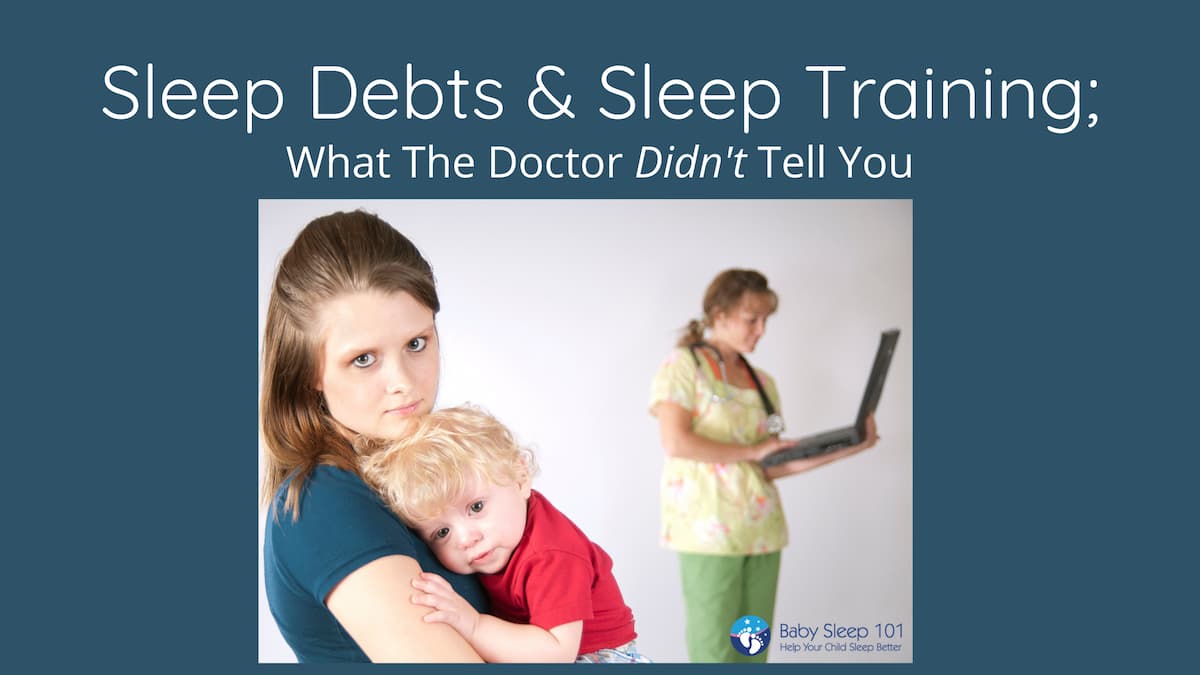 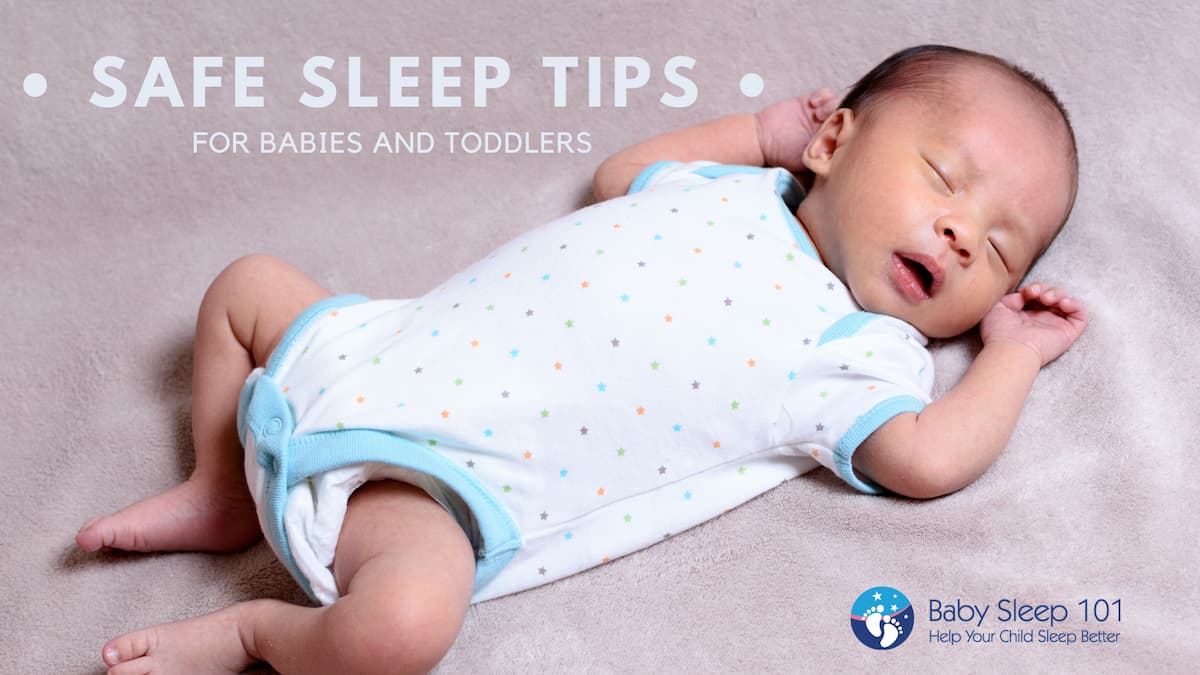 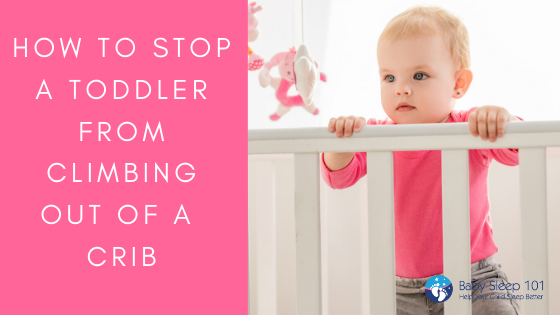 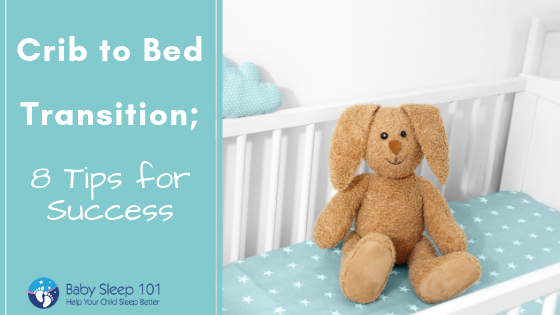 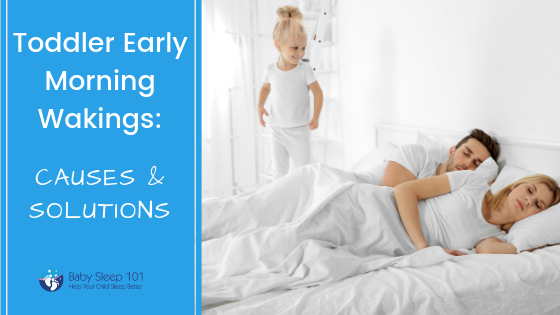 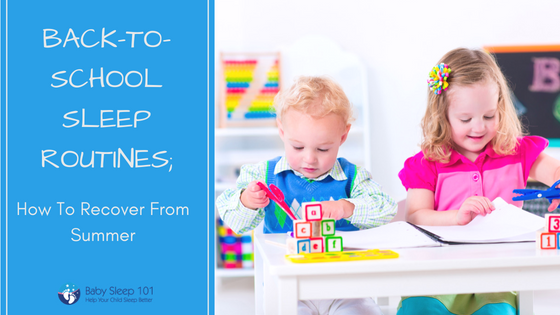 Back-To-School Sleep Routines; How to Recover From Summer 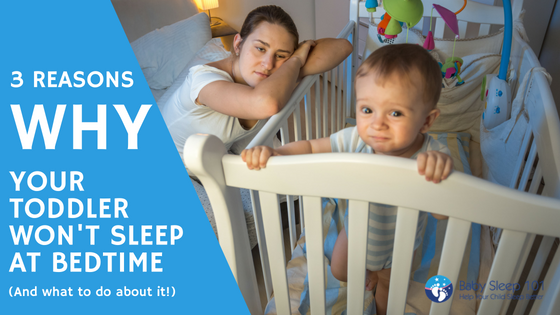 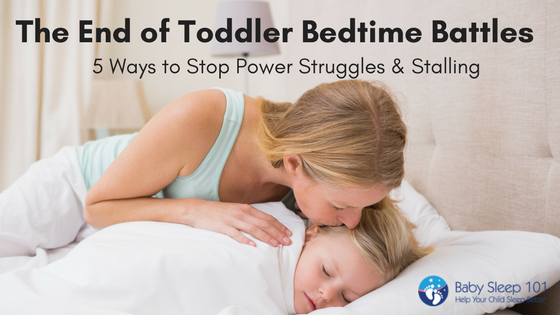 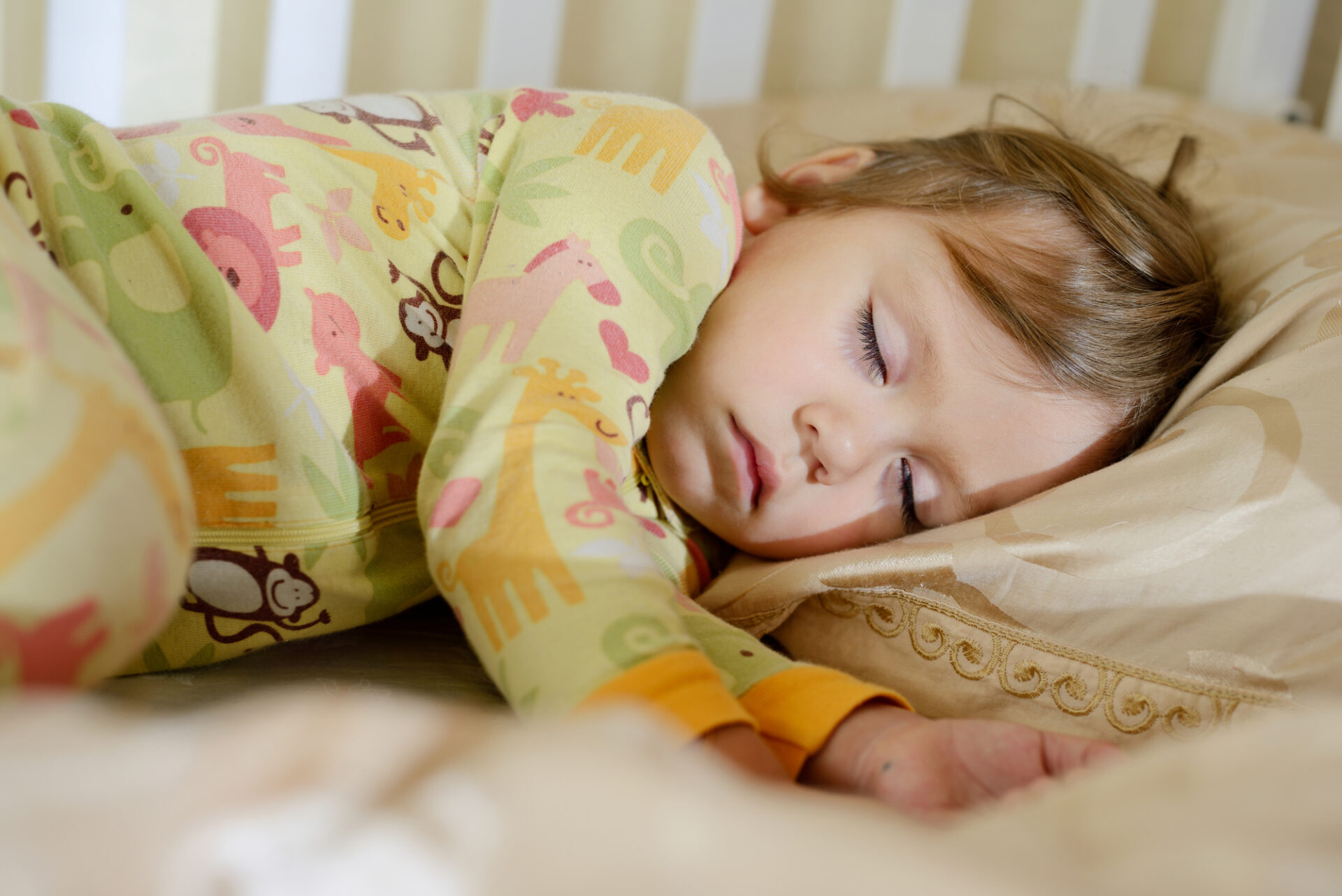 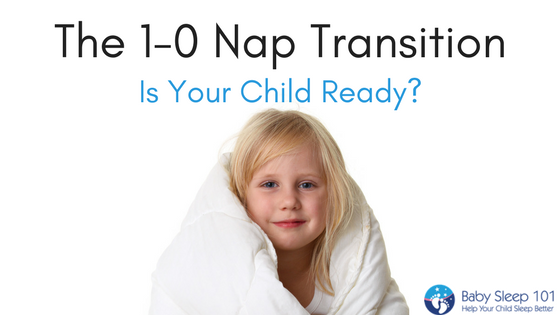